I am a Philadelphia-based playwright, by way of Brooklyn and Virginia.

I write plays about the future, climate change, women, LGBTQ families, isolation, and how we deal with loss and trauma. I’m interested in imagining what the future looks like and how our individualism and social structures will change. I like exploring characters who isolated themselves and how they pull themselves back to a community. 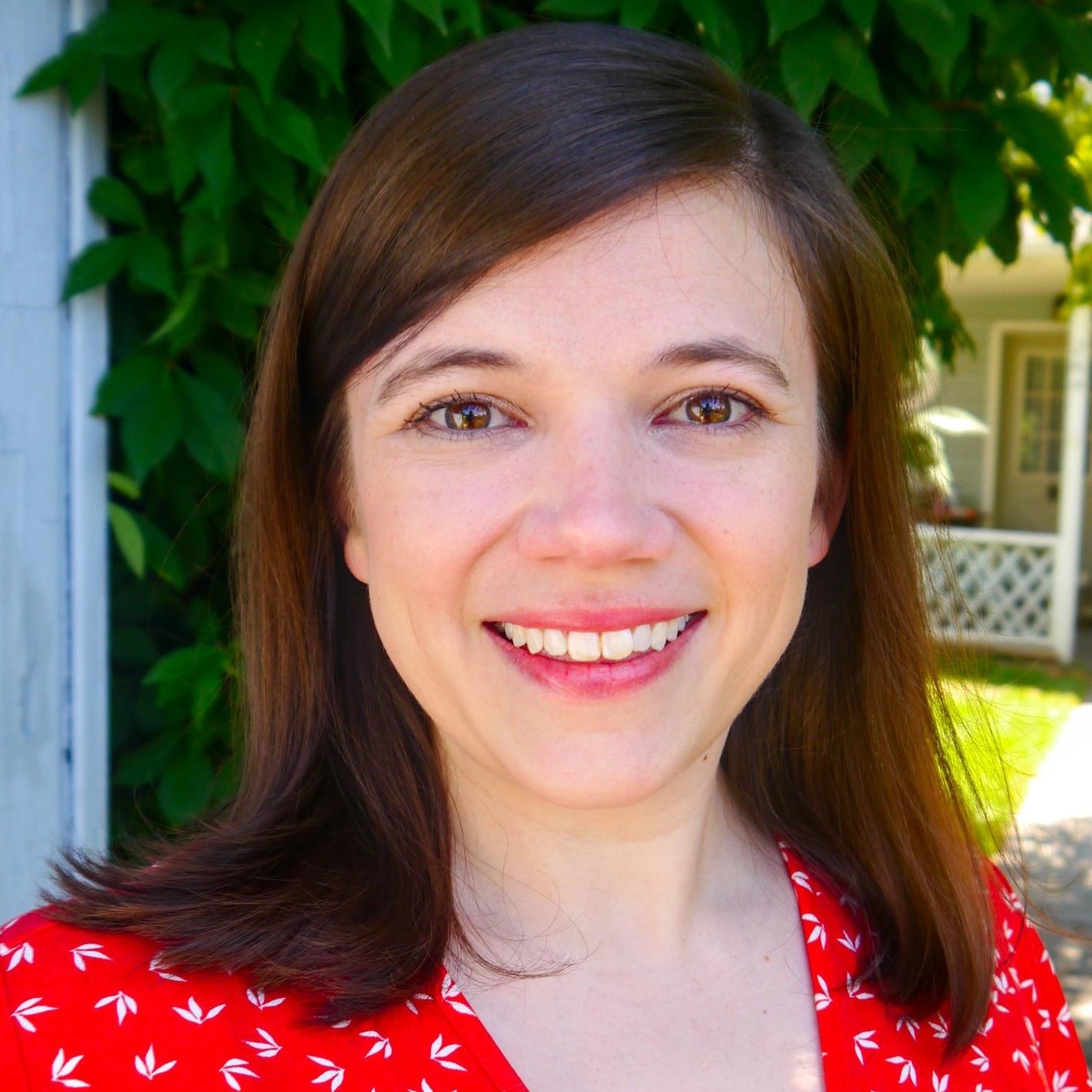 My full-length plays include Away From, Cincinnati by the Sea, The Unfathomable Blue and Look Up, or Why We Don’t Go Camping Anymore.

Away From was work-shopped at Dixon Place and with Live Source Theatre Group. Look Up, or Why We Don’t Go Camping Anymore was developed at Fresh Ground Pepper’s BRB Artist Retreat and was a finalist for the ScreenCraft Stage Play Competition. The Unfathomable Blue received staged readings at Paper Kraine and during The Navigators’ Dark Matter Reading Series.

My short play M and the Water Man premiered in The Navigators’ Lift Off Festival and was performed at The Midwest Dramatists Conference 2018. My other plays have been produced by Left Coast Theatre Company, the Players Theatre, the Actors Theatre of Santa Cruz and Paper Kraine. Violet Clifford’s Senior Prank Extravaganza was published in the online literary magazine, Feels Blind Literary.

Alongside Leigh Poulos, I am a co-creator, co-writer, and co-star of the hit web series, Dates Like This. 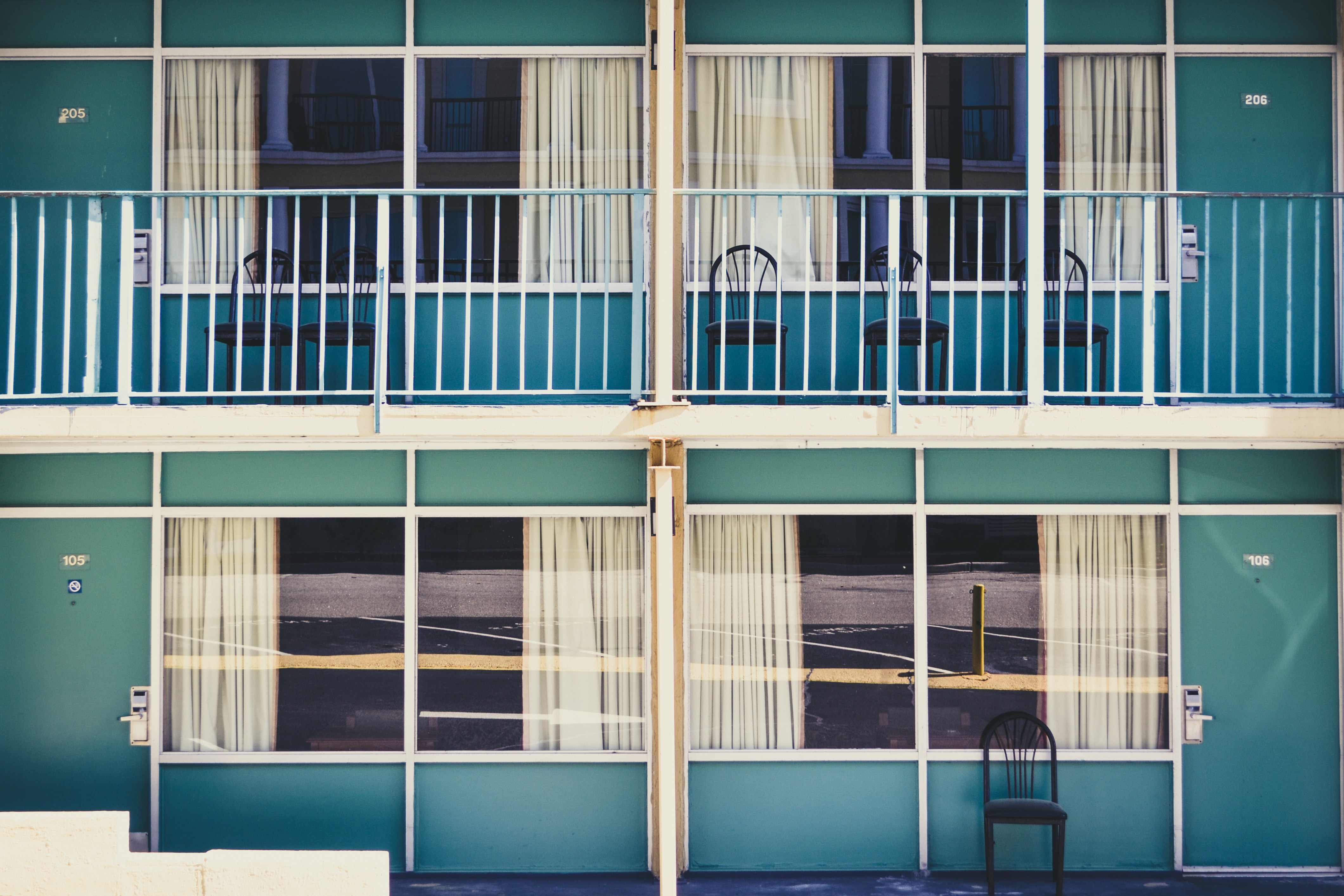 When the lives of estranged twins Mal and Faye finally collide after seven years, old scars are sliced open and a family’s past and present unravels. Veering from India to Nebraska, Away From is a savage play about family, loss and the lengths to which we go to cling to memory. 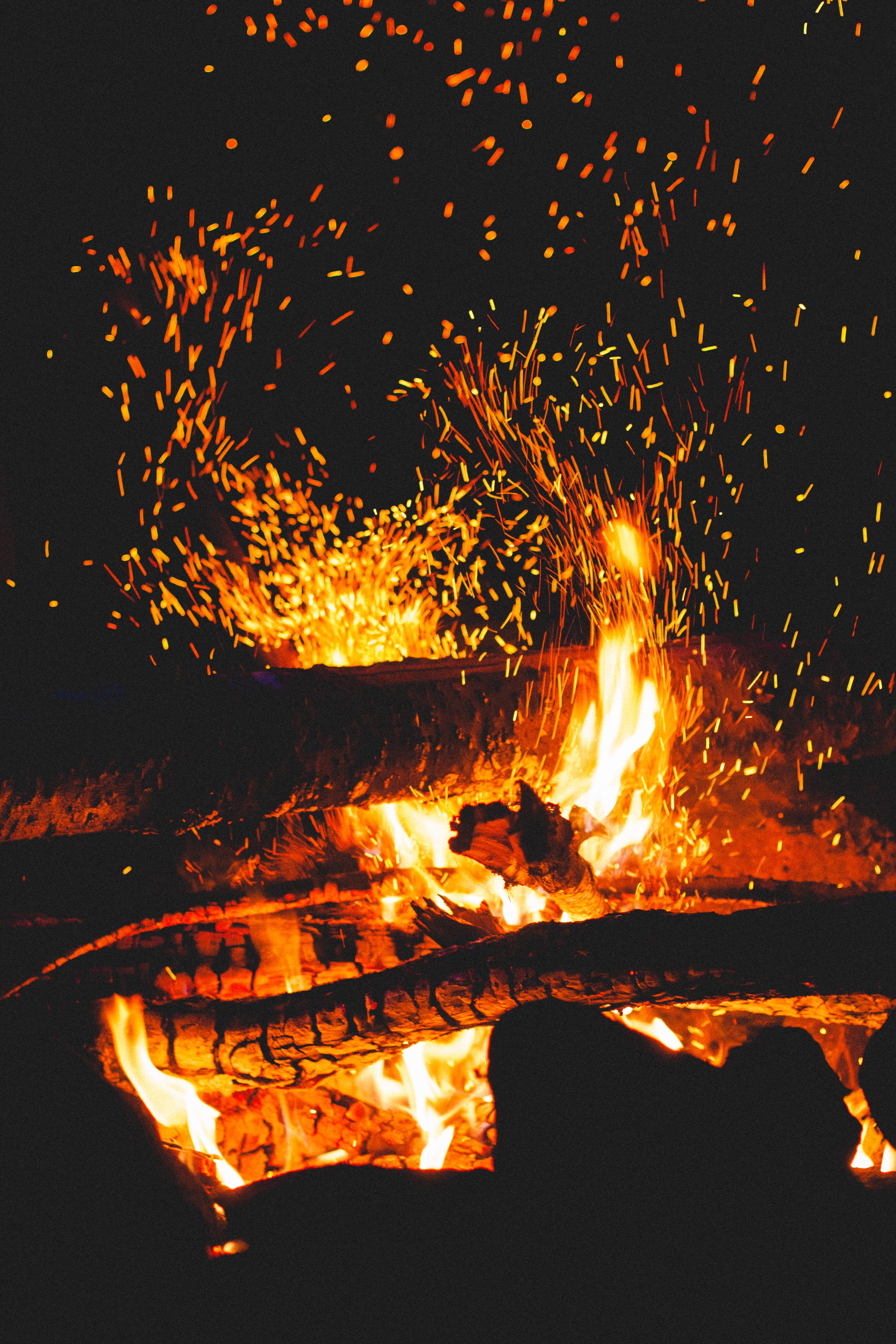 On a camping trip in Colorado, Michelle shows up to support her friend Jen’s coming out and is reunited with old college friends. After Jen comes out, her husband James disappears into the woods. Two days later, he shows up dead, causing the group to reel in shock and remaining friendships to splinter apart. 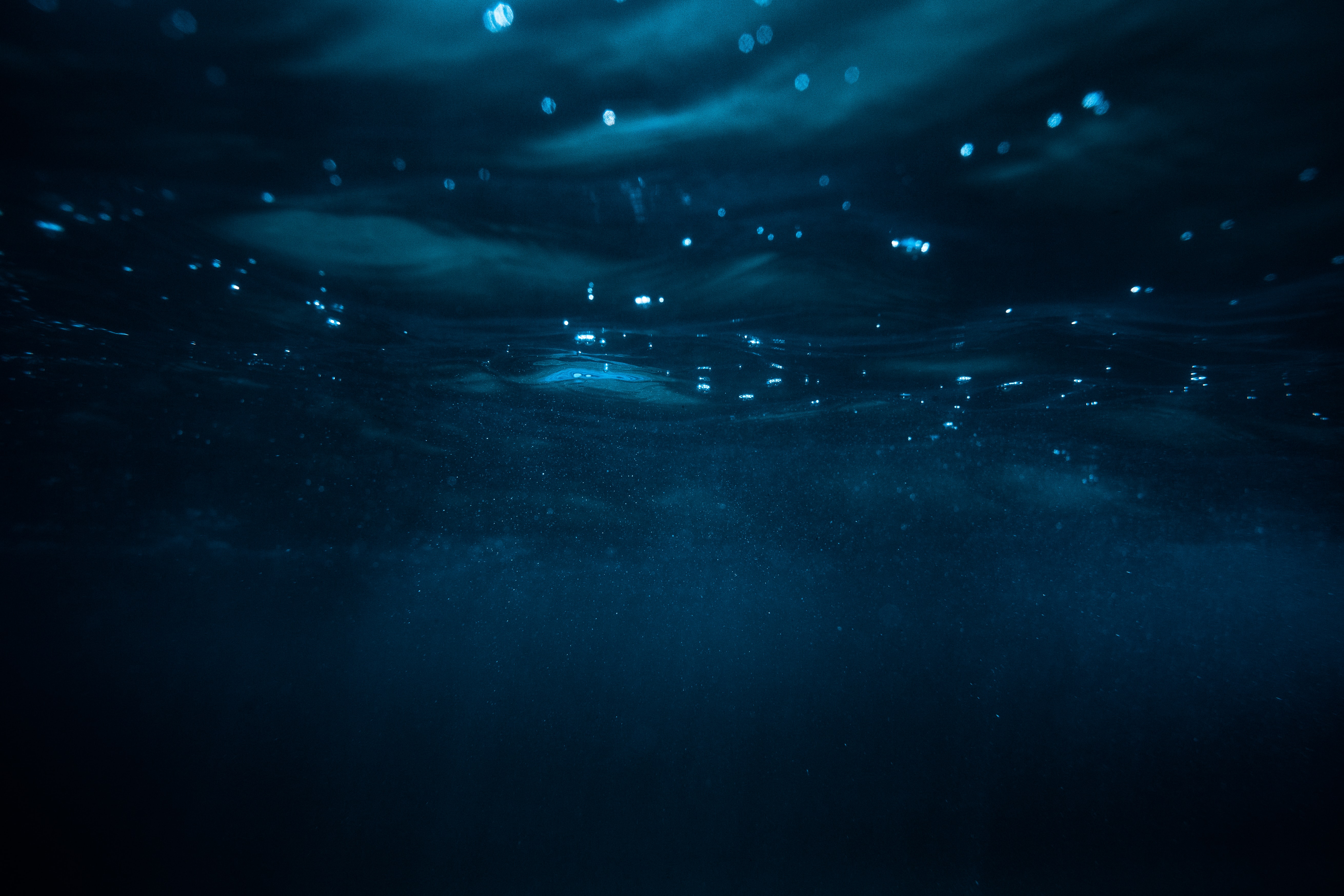 When unknown forces threaten the orderly life within The Dome, it’s up to the newest Dome Guards Molly and Greg to save their fragile underwater society.

It’s been almost a year and a half since the great flood and only a month since Freddie’s wife, Cleo, abandoned the family. Now a single parent, Freddie struggles to support her mother, Pip, and her son, Noah. Freddie is haunted by a vision of Cleo bent on not letting her move on, while Noah falls head-over-heels for a local boy named Paul. Noah and Freddie are pulled further apart as they struggle with the daily challenges of post-apocalyptic life. When their relationship reaches a breaking point, Noah runs away, leaving Freddie with one last chance to bring her family together. 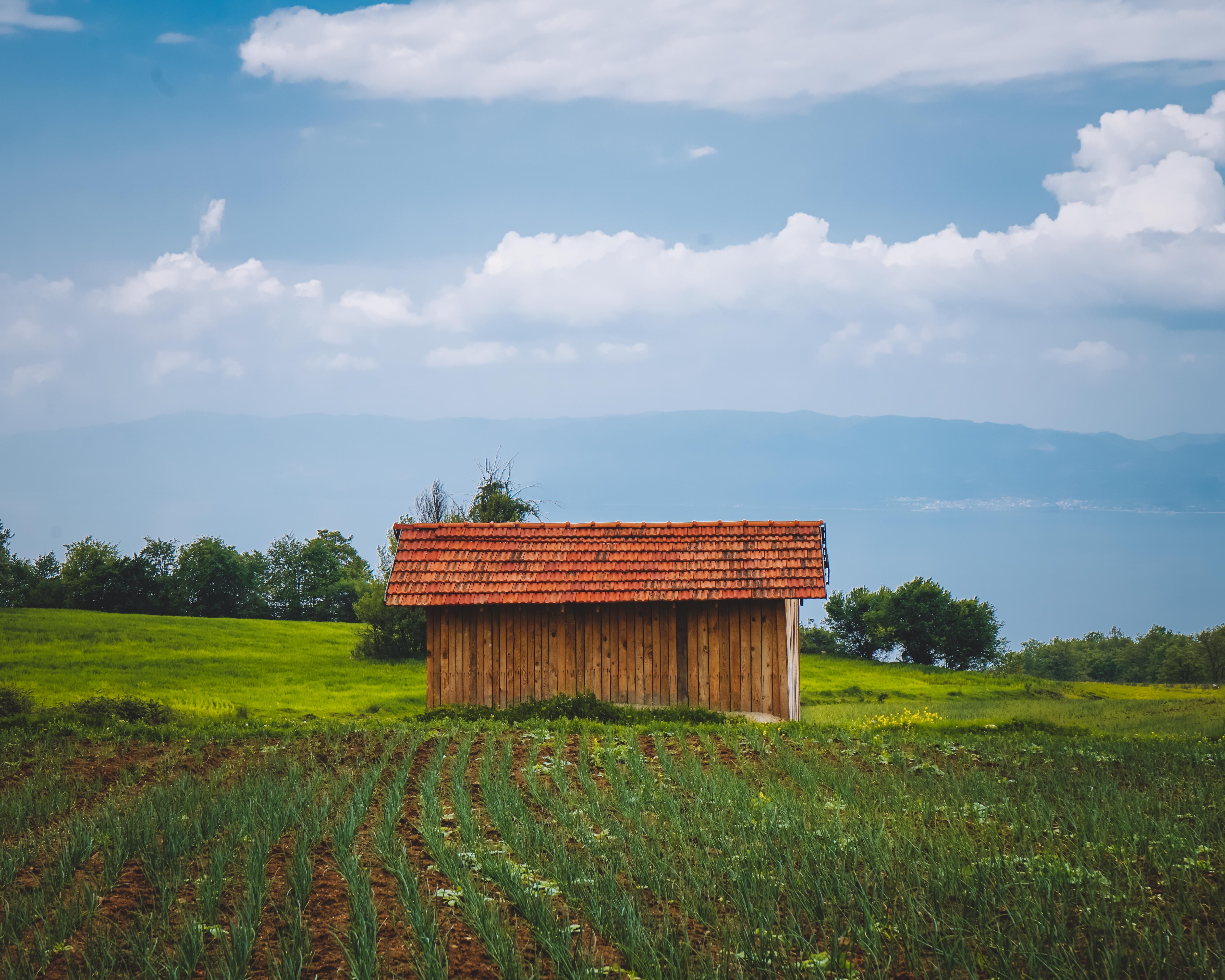 Jake and Isabelle are two tiny-house dwellers whose lives unravel when their beloved king abdicates the throne and an evil steward rises to power. As they watch the kingdom churn in turmoil, they seek desperately for a solution to return their lives to normal.

Alex has gone away to college leaving nothing but an emotional void in her mothers’ lives. But the morning after Alex’s first night away, empty-nesters Lori and Sandy attempt to cope with this new separation in very different ways. 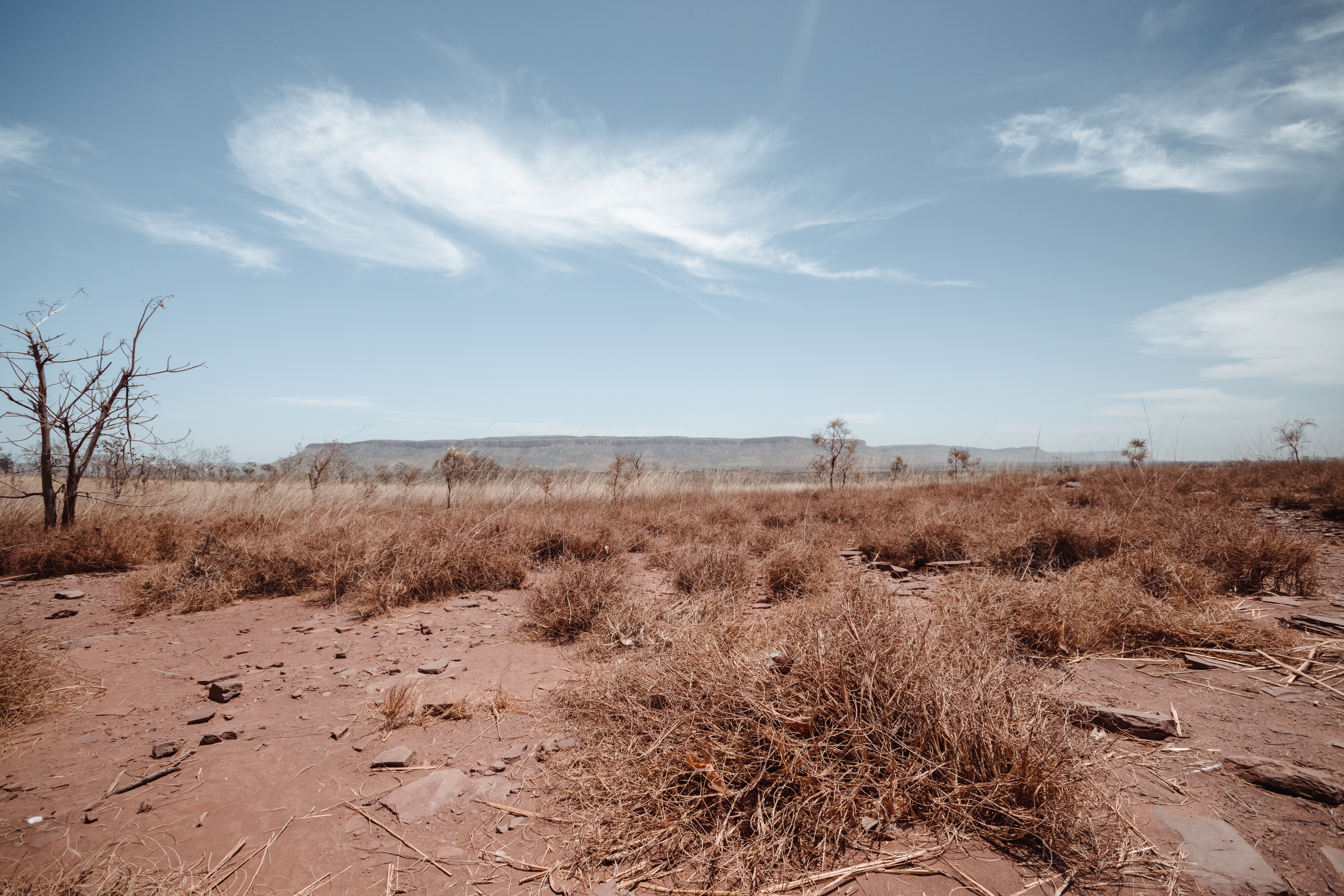 The Earth’s spin has slowed and the sun is scorching relentlessly as The Water Man makes his last delivery to M, a recluse living in the desert. When The Water Man invites M to join him in the remaining underground community, M must decide if she wants to live or die. 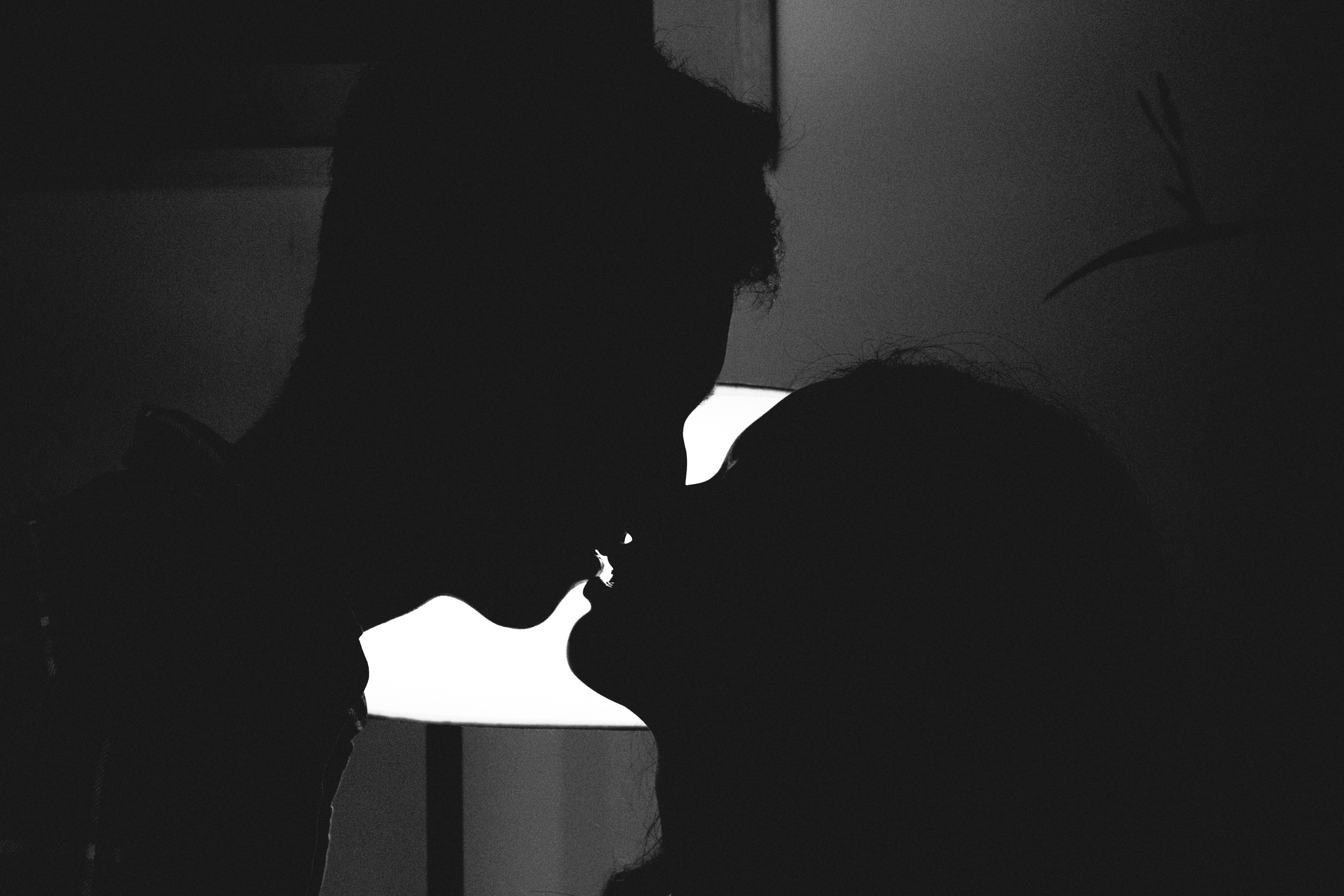 With Christmas break looming, college sophomore Nisha distracts herself by continuing to hook up with her longtime friend, Josh. As they sort through their unofficial status, Nisha’s family issues complicate their relationship.

On an early summer night at the end of the senior year, Lucy shows up to help her old friend Violet with a senior prank. When Violet reveals that they will be dumping blood, not Jell-O, into their teacher’s pool, Lucy starts to suspect that the prank is much more serious than she imagined. When Violet reveals her true motives, the night takes an unusual turn.

After their mother’s death, June and Gerty are at her apartment to clean out her stuff. Unfortunately, their mother’s recent foray into minimalism has left them few physical items to sort through. Gerty is confounded by this change until June reveals a family secret that upends Gerty’s perceptions of their mother.

To inquire about licensing rights, please contact me directly.